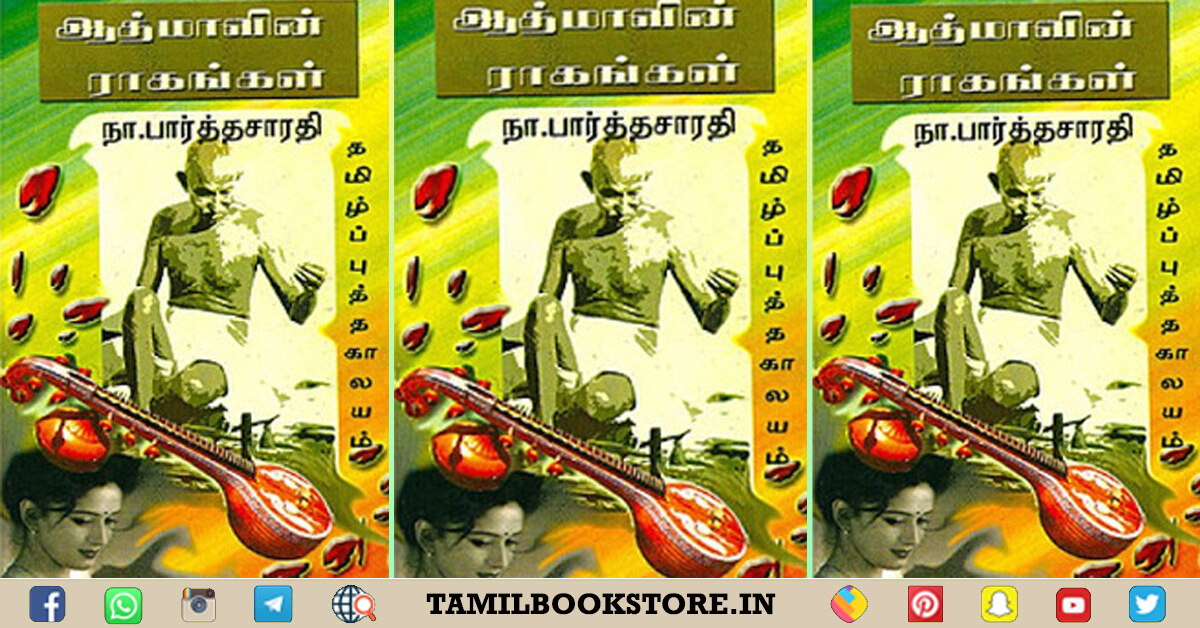 The book ‘Aathmavin Raagangal’ was published by Na. Parthasarathy. This is a significant historical Tamil novel. This novel is a fictional based on Gandhi (the Father of India), and the country’s freedom struggle. The 50 years of historical, social, and political context in which the novel is told are the reason why this novel is considered so important and nationalized.

Plot of Ragas of the Soul novel

The title ‘Aathmavin Raagangal’ means the ragas of the soul. The author has fictionalized a long time history, beginning with the Salt Satyagraha struggle in 1930 and ending in 1970.

Story behind the title

This historical novel describes the independent history of Indian nation and great leaders of India. Centuries after the birth of the Gandhi era, this novel is written in memory of Gandhi and in honour of Gandhi’s era.

Author Na.Parthasarathy says that he wrote this book so that the memory of every nationalist leader who fought for independence should not be forgotten.

The ‘Ragas of the Soul’ is the book of a voluntary organization that publishes a global Tamil work called Project Madurai. They have published it as an e-book and authorized it to be free distribution. Also, this is an Indian nationalized book.

Tamil writer ‘Na. Parthasarathy‘ was born on December 18, 1932 in Srivilliputhur, Virudhunagar district. He is also known by the nicknames Dheeran, Aravindan, Manivannan, Ponmudi, Valavan, Kadalazhagan, Ilampuranan and Chengulam Veerasingha Kavirayar. He is also known as ‘Deepam Parthasarathy’ as he runs the monthly magazine ‘Deepam’ which was started in 1965.

Born in a small town called Narikkudi, Na. Pa chose to learn Tamil properly. He studied at the Madurai Tamil Sangam and graduated as a Pandit. He studied part time at Pachaiyappan College, Chennai and obtained his Master’s degree in Tamil Literature.

The characters Aravindan and Poorani from the novel ‘Kurinjimalar’ are so popular that readers name their children. He is in the habit of writing letters in his hand to readers who write letters to him.

You can learn about Gandhi, his principles and many other freedom fighters through this Tamil history novel, The ‘Aathmavin Raagangal’.