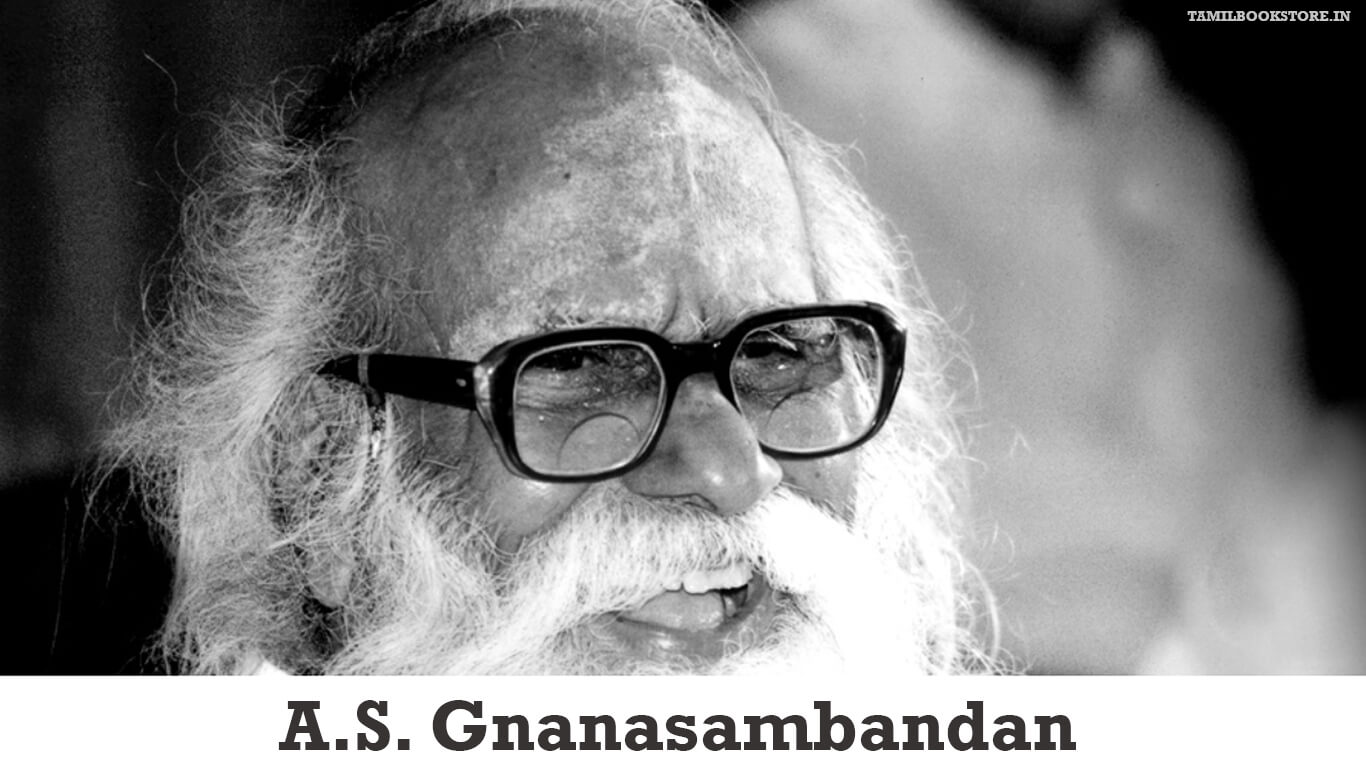 This article will help you to know about who were a Tamil writer, scholar and literary critic A.S. Gnanasambandan is also known as Aa. Sa. Gna. He was born on 10th November, 1916 in Arasankudi village which is in Trichy district.

He was born of literature family. Aa. Mu. Saravana Mudaliar, Sivakami were parents of him. The father, Saravana Mudaliar of Aa.Sa.Gna was a Tamil scholar and his co-authored a commentary on a Thiruvilayadal Puranam which is a 16th century shaivite devotional epic stories written by Paranjothi Munivar.

He studied his schooling in lalgudi and graduated at Annamalai University. Gnanasambandan switched his major Physics to Tamil; because of somasundara bharathi who was a Tamil professor insisted him to do that.

Gnanasambandan did masters in Tamil at Pachaiyappa’s college and later he joined as a lecturer of Tamil in there. Aa. Sa. Gna had friendship with V.S. Srinivasa Sastri, Thee. Po. Meenakshi Sundaram, Thiru. Vi. Kalyana Sundaram when they studied together in Pachaiyappa. Even he has written a biography book of Thiru. Vi. Ka.

He started his writing career early in 1945 and his debut Ravanan Maatchiyum Veezhchiyum was published in same year.