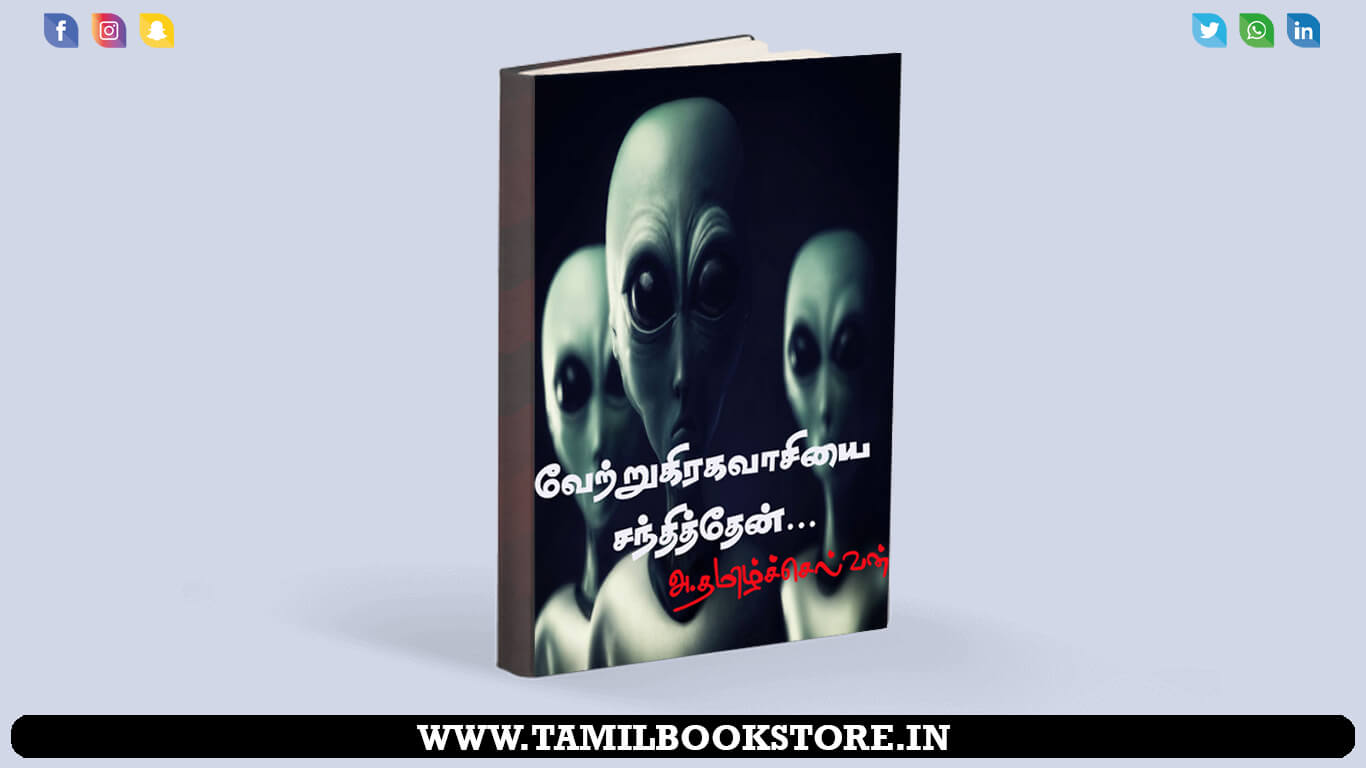 I saw the Alien

When I ask, where is God in childhood?  They will show the sky to the question. Some will bow to the sky. As I stared at the sky, I began to realize that God was not there. Well in search of what else is in the sky, the universe full of wonders unfolded before me, at the same time ending up as many eclipses, stars, galaxies and black holes, like the earth we live on. I was shocked when I got the information that there may be people like us.

These villages are located at a distance of 130 km from Raipur. Extra-terrestrials, such as plates, are still as intriguing to humans and researchers as they were then. These paintings indicate that prehistoric humans painted what they saw or imagined. There are many beliefs among the villagers about this.

Many people worship these paintings. And some claim that their ancestors saw humans with this small form descending from the sky. Bhagat says it is a coincidence that the vehicles in which they are said to have come look like they are in the movies. Similarly, in many parts of the world, there are sculptures resembling extra-terrestrial human beings.

The helmet has statues with a tube-like structure that is placed with the helmet for breathing air. Some say that is why the pyramids were built by aliens. Analysts believe that some of the paintings found on the walls of the pyramid have symbols.

For almost 25 years I began to search and gather information about extra-terrestrials‌. In it I started writing on the truth page with information that is accepted by everyone. So this book is a collection of articles I have written so far. The search will continue until I meet aliens in person.