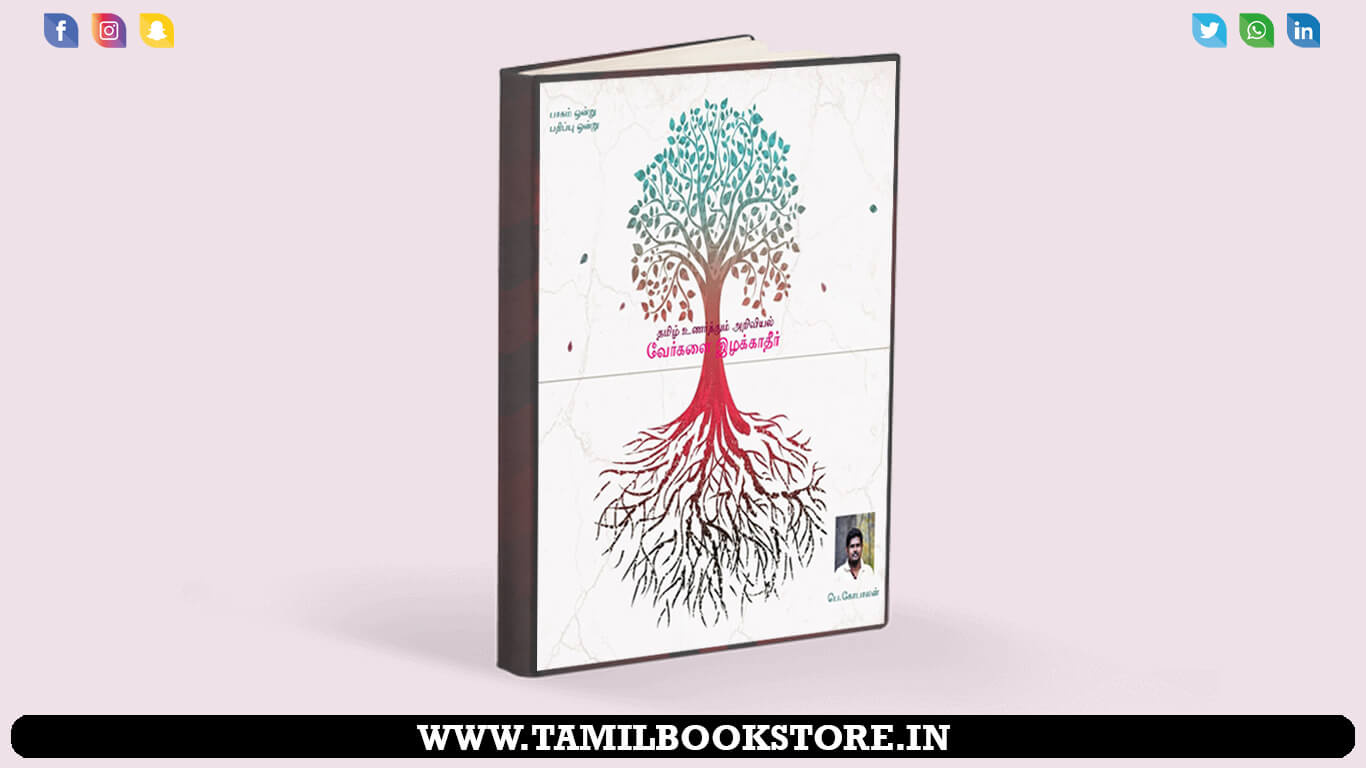 The world is rolling and rolling forward at breakneck speed with many inventions. Every living thing in the world comes and goes with a life of its own. It passes on the experiences gained during its lifetime through the genes to the next generation through the genome.

But man, with the main concept of human use, is cutting and burning those living beings. Habitat for birds and animals is declining. At some point ‌ the race becomes completely extinct, leaving only traces of it. Man is in a situation where he stands at a single point in the economy and sees everything as a flowing cloud.

The status of Tamil everywhere is changing. English is completely ruled by education. The educators who run the educational institution are pressing for the need for English and sowing bananas like a needle for parents to teach English at home. As a result, the flow of Tamil time is greatly reduced. We need to realize that what is in high circulation is what human memory is.