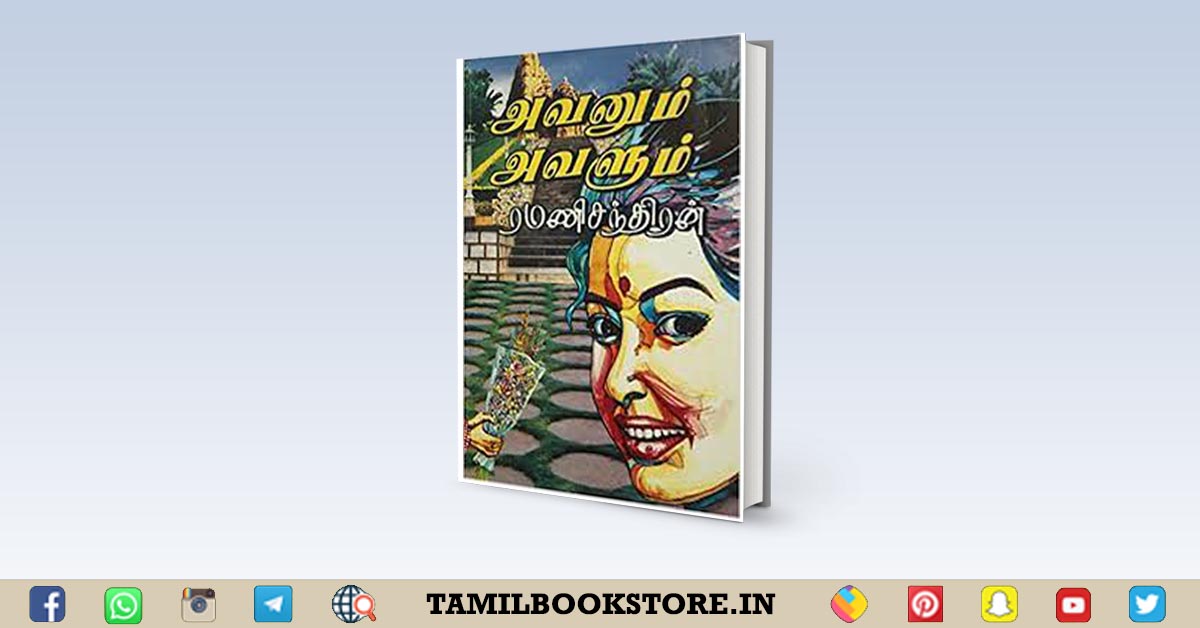 ‘Avanum Avalum’ means she and he. This Tamil novel was published by Arunodayam Publishers in 1978 and was written by ‘Ramanichandran’. The eighteenth edition was finally published in 2014 with 160 pages.

Ramanichandran is in the habit of writing letters to his sister. Her sister’s husband worked as an editor for a reputed magazine. He was amazed at Ramani’s letters and advised her to write a series of novels for magazines, claiming that she had the ability and talent to write.

Referring to Anuradha Ramanan, Ramani said that ‘I was surprised that Anuradha had written more than 1000 novels even though she came to write the novel 10 years later than herself and when asked about it, she replied that she would write as vivacious once she committed. But, I did not have that talent’.

The novel tells the story of ‘Nayaki’, ‘Thillainathar’ and their children Sasi, Madhu and Meera.