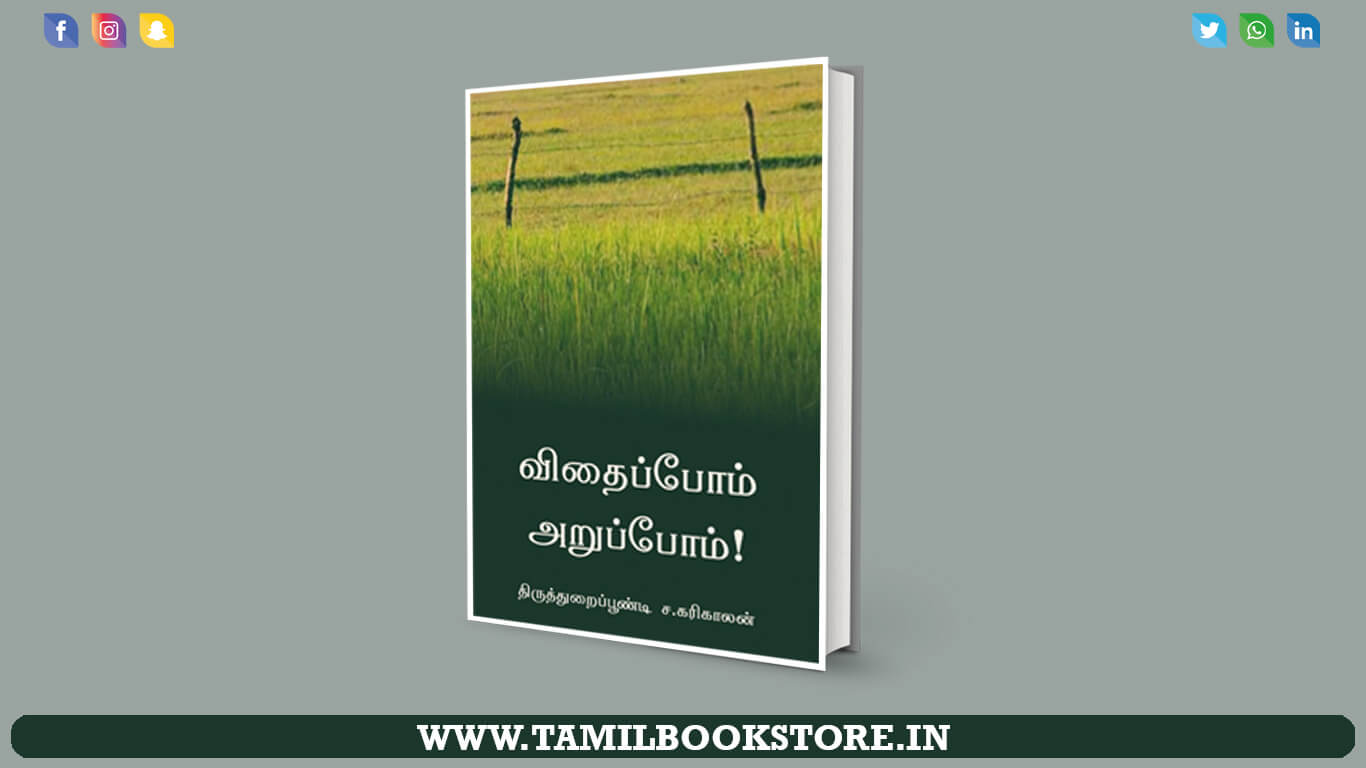 It has been associated with our lives for thousands of years. Paddy is not only our staple food; The main product that reflects our culture. Traveling with us from birth to death! Toxic lands were the criteria for the prosperity of the village. Only those who had a large amount of poisonous land were considered rich.

Paddy, from production to sale, has been the lifeblood of billions of people. Paddy, which used to be our livelihood, is now leaving us a little bit.

Paddy is not a profitable crop nowadays as compared to other products. The cost of production is rising due to factors such as rising commodity prices, rising wages and shortage of manpower.

Therefore, farmers are forced to switch to alternative crops. Toxic lands continue to fall victim to factories and homes.

The reason for the rapid growth of the Green Revolution is an illusion of high yield. Those who fall into delusion are addicted to chemical fertilizers and pesticides.

‘Chemical use has made the lands barren. Environmental Pollution There is no ‘chemical’ impact on rice, legumes, fruits or vegetables.

There is a compulsion to spend large sums on medical expenses before the age of forty. The street has necessarily come to four hospitals.

There were different varieties of paddy according to the local conditions. A kind for the salty land, a kind to resist the wind! A way to withstand drought! A variety to use in snowfall No matter how many days the flood has accumulated Varieties that have not been seen Medicinal varieties Variety for each food item! Thus there were thousands of varieties of paddy in Tamil Nadu. The whole of India seems to have had many varieties of lakhs.

We sacrificed them all for the Green Revolution. Only a few varieties remain. It takes 70 to fifteen years for a new variety of paddy to be developed and put into practice in modern science. How many years would it have taken for the thousands of varieties discovered by our ancestors; Today’s scientists have not had much success in creating nutrient – rich varieties.