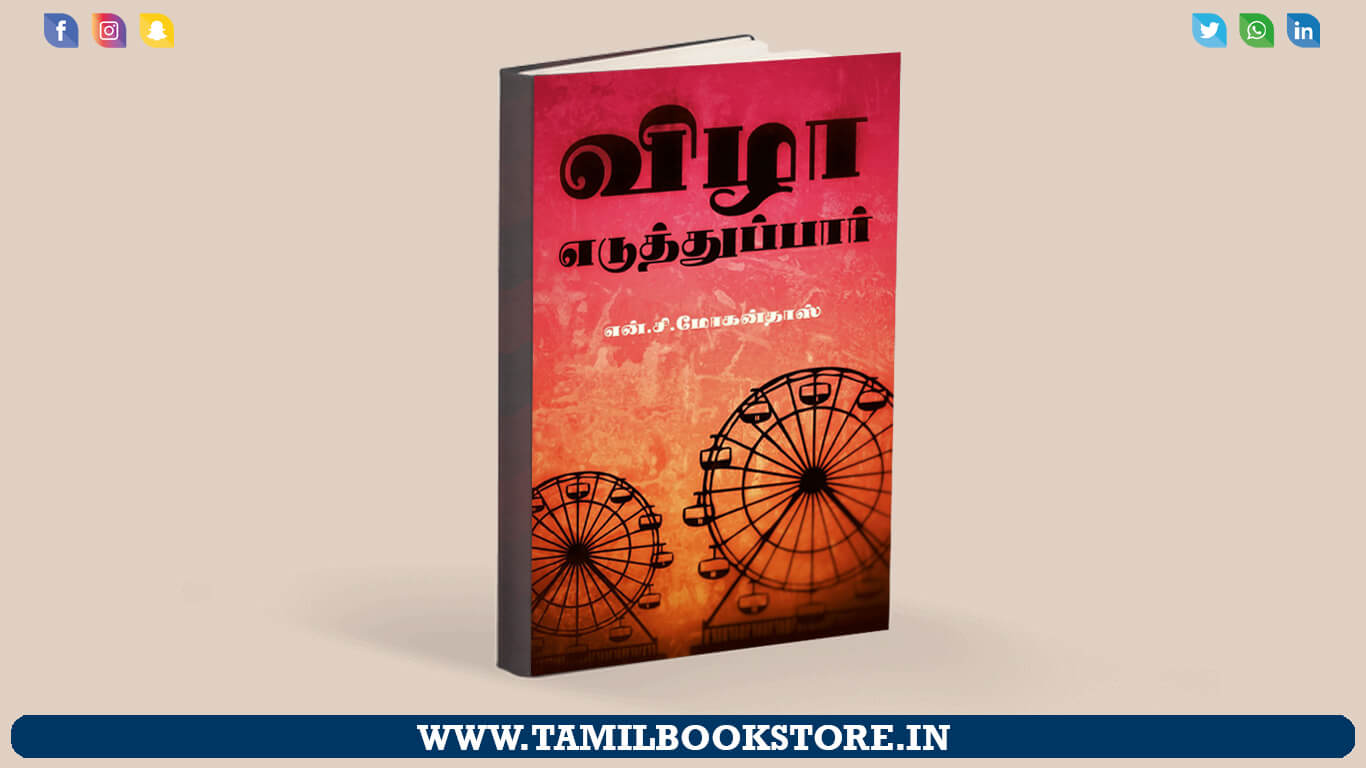 ‘Take the Festival’ is an essay book. The author of this book is C. Mohandas has published an e-book in Tamil under the Creative Commons license.

In this book, author Monandas writes about his experiences in Kuwait with leading cinema and political figures such as P. Chidambaram, Director K. Balachander and oet Vairamuthu.

I don’t know if director Balachandar can easily meet and talk in Nammur. People around him are reluctant to say, ‘He’s an angry man.’ But Kuwaiti Tamil fans were able to get close to him naturally for three days.

Balachandar has a habit of being simpler than himself and he does not hesitate to admire them. Forgetting his worthiness and pushing away the emotional outburst. That is his generosity.

The manner in which he honored the disciple, even though he was his guru at the Rajini-25 festival and the Padiyappa festival, was astounding. For four generations it seemed that we had to pick up before anyone else could take the ceremony to KP to create many of the heroes from the first place.

Varadarajan, a TV newsreader and actor, arranged for them. When told in detail by KP, he said, “I do not generally agree with the praise ceremony. Why all this? “He hesitated.

‘The Kuwaiti Tamils ​​will also get an honor in praising your 40 years of achievement,’ the fans insisted, and he said yes.

I bothered him with that one word and bought the date‌. On that date, another special occasion was the awarding of the Padma Bhushan (08.03.2000) in Delhi to his disciple Rajini. On the same day, we conferred the title of ‘Cinema World Brahma’ on Guru in Kuwait.

Upon learning that Balachandar was coming, the wave began to welcome him across India to Kuwait. The reason for that is his Ektuje Geliye movie! It’s everyone’s favorite movie.

The reception was so exciting that we decided to hold the event on a grand scale and hold the big hall and make it visible to the majority of the fans.

We are assisting the successful Indians in Kuwait to form the ‘Wehelp’ Foundation in India through the book Frontliners, which I am co-publishing with the support of my content friends. Through the third part of this book, we donated three lakh rupees to the Kargil Fund. The book was published by actor Sarathkumar.

Usually, every time a book is made, we think about who we can invite to its launch event. But KP decided to release the frontliners – fourth part at his commendation ceremony as soon as he gave the exact opposite date and we started by compiling ‘rankholders’ among the students studying in ten Indian schools in Kuwait and encouraging them.