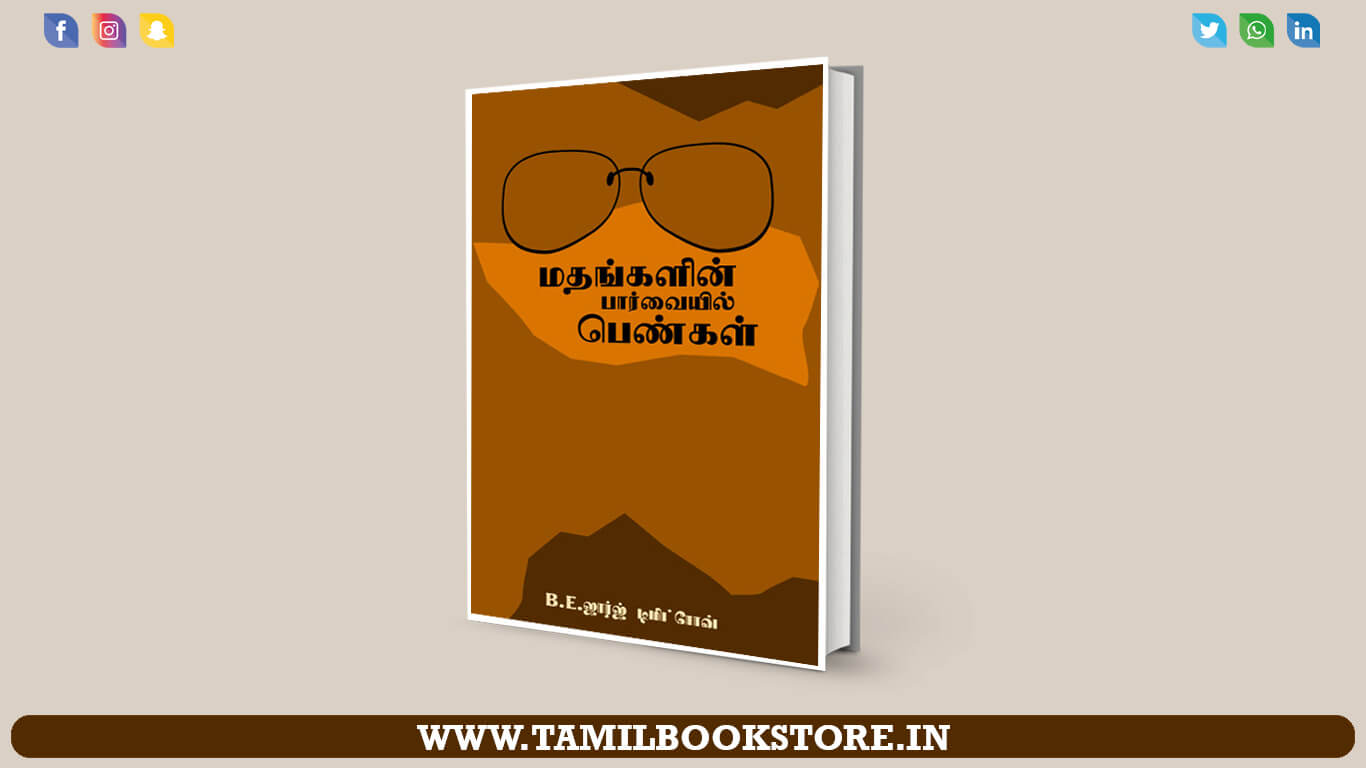 Women as seen by Religions

The book ‘Women as seen by Religions’ has made a good effort to explore the details with a view to gender equality. Writer George Dimitrov was lauded for his involvement in social change and social change in an environment where part of the youth were operating as fan forums, part of the world as money and part of the world as anti-social, with no hope for the future. It is true that the Marxist movement and the Indian Democratic Youth Association are behind this.

In this endeavour, George Dimitrov has looked at history a little too deeply. Has read and collected some texts. The history written so far is really a history of class struggles. But, it’s important that it’s not just his story, but her story as well. Revolutionaries such as Comrade Lenin and Clara Jetkin have repeatedly emphasized this point.

No religion can be said to have a gender equality view. Like the social point of view, women are a lesser alternative from the point of view of religions. It took 4 years for the Parliament to pass the Hindu Doctrine Act. The bill proposed in 1951 became law in 1955 itself. At that time, the forerunners of today’s Hindutva were engaged in a cowardly attempt to legislate the bill. Absurd arguments were put forward that women would be ruined if the property was found.

It was argued that only the male heir could keep the cocoon, so that polygamy was required for that. On the whole, they feared that all the pillars of Hindu society would be shaken by the Hindu Doctrine Bill, which aimed to reform marriage, divorce and property.

Meanwhile, President Rajendra Prasad did not approve of the situation. It is a recorded history that Dr. Ambedkar, disgusted by this, resigned from the post of Law Minister.

Social evils such as child marriage, intrigue, and deification are still justified in the name of religion. Manudharma, as far as women are concerned, we also know to be immoral.

When Eve was created from Adam’s rib, it became clear that Christianity viewed the woman as subject to the man. Christian personal laws discriminate against women in matters such as divorce and property.

Islamic personal laws do not give equal status to women in matters including marriage, divorce, property and alimony. The Mary Roy and Shabanu cases are an example of this. It has been the demand of ‘Islamic women’ in India that Islamic laws should be clearly defined, not left to the understanding of the local clergy. Women are not represented in churches and congregations. Demands for these are also growing.

Many aspects of religion and women are covered in detail or in a nutshell. Whereas in the primitive commonwealth social system, the area where women were at the top should be strengthened. Due to the woman’s high status, her reproductive ability is usually put first. Not only that, but the main reason is that women played a central role in the material production of the day.

In today’s modern liberal era‌, everything is marketable. Devotion too! God‌ market is created. Marketing strategy for rituals, ceremonies, pujas, punaskars, preachers, ashrams, advertisements, companies. On the other hand, the politics of dividing people using religion is also going on. In the midst of this, every little analysis of religion will surely become a stepping stone. That, too, is an aspect that all religions need to think critically about the view of religions about equitable women in society. Congratulations and appreciation again to George Dimitrov for his effort!

We hope you download and read the book ‘Women as seen by Religions’. Please write your review on comment box.